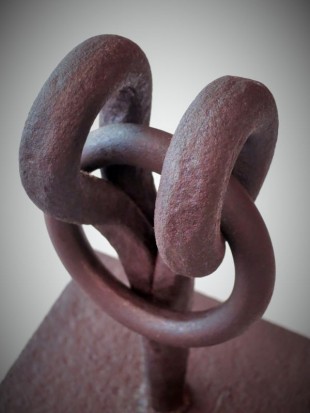 A revised version of the sculpture “Together”. New name is: “Together (An Illusion)” 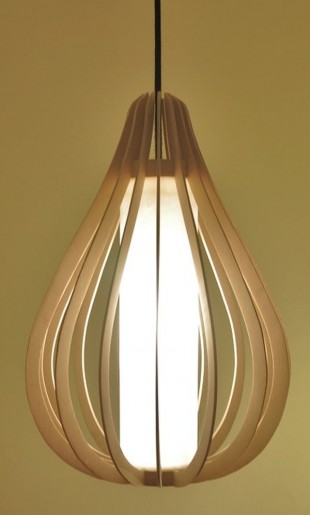 Droplet design lamp made out of birch. 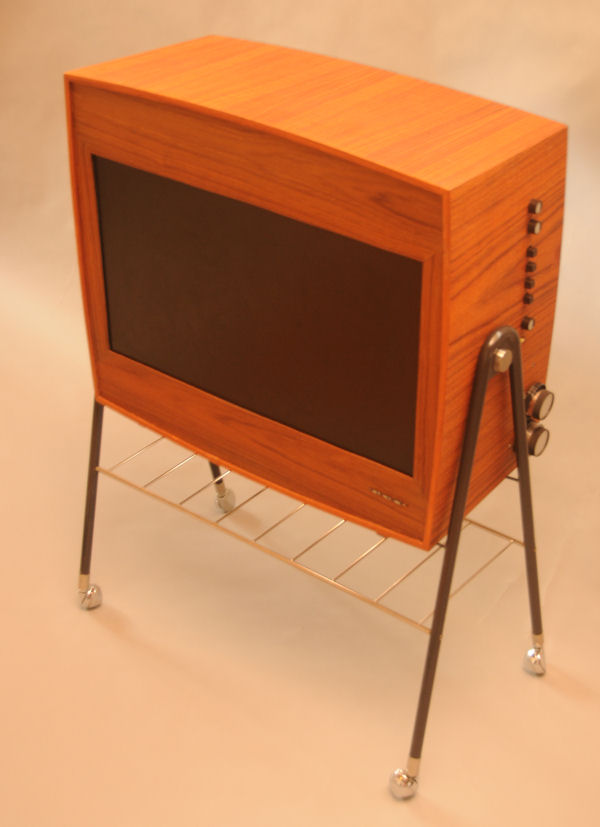 Remake of an old TV

This is another approach of combining the retro and the modern. This is a 60s TV from DUX. The old TV parts have been removed and replaced with a new flat TV. It’s hard to find a TV with the old 4:3 format nowadays but I managed to find a 23 inch TV with 16:9 […] 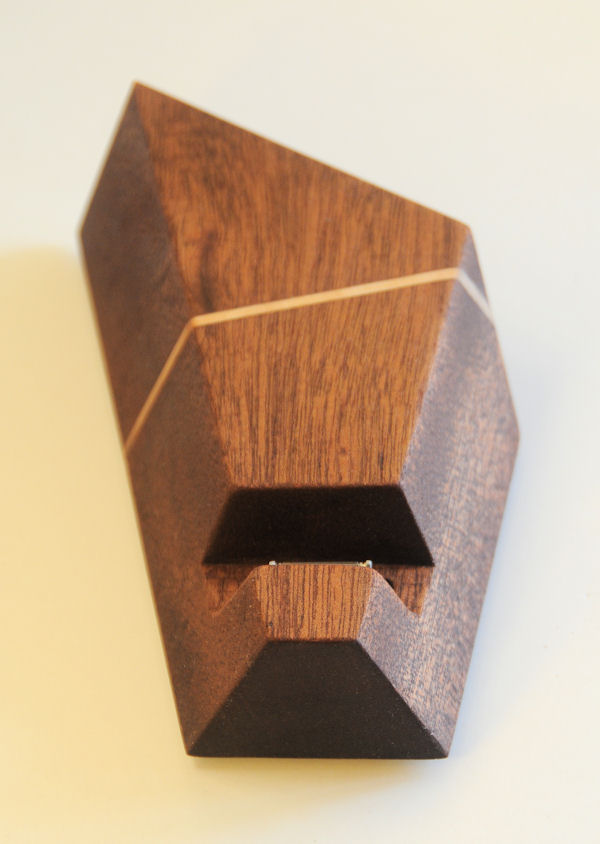 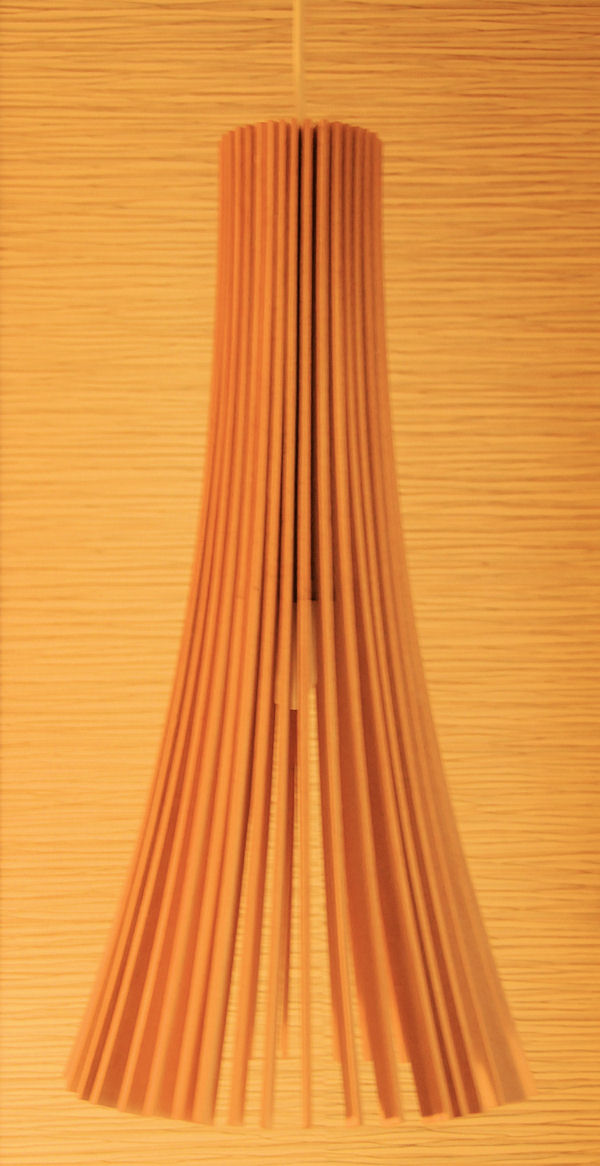 A lamp made out of cut up parts from an old Swedese sofa. 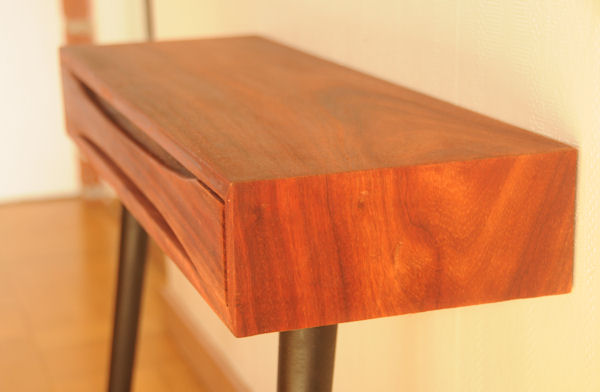 Small side table with drawer. Made of african redwood and teak. 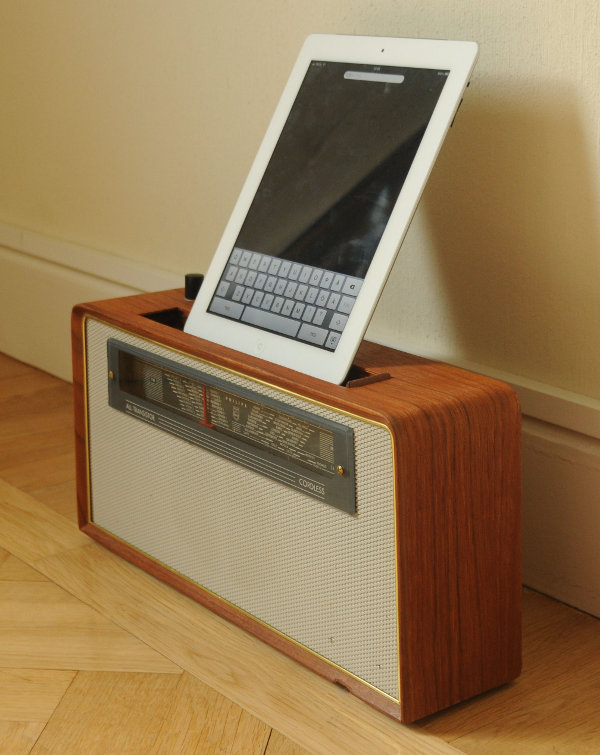 An old Philips radio turned into an Ipad/Iphone docking station. Complete with built in amplifier. The antenna is removed and replaced with a volume comtroller. Original loudspeaker is replaced with better sounding loudspeaker. At the bottom there is an outtake for a 3,5 mm earplug contact and an USB sync cable. There is also an […] 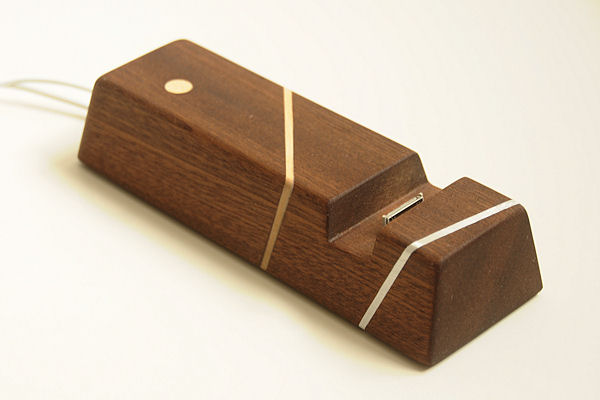 This is a Ipad docking station made out of solid mahogany, inserts of birch and aluminium. Comes with one AUX-cable and one USB-sync cable. 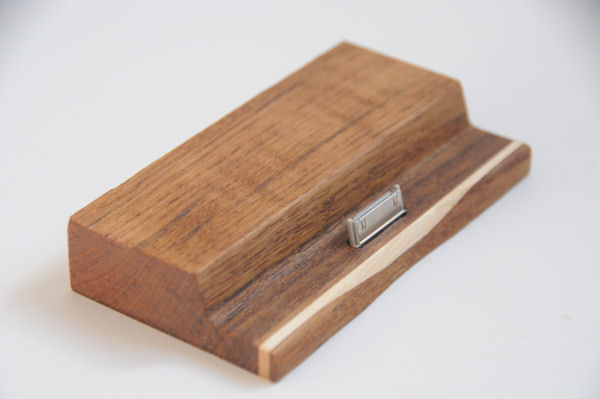 A first try for an Ipad dock in teak with insert of birch. Ipad docking station. 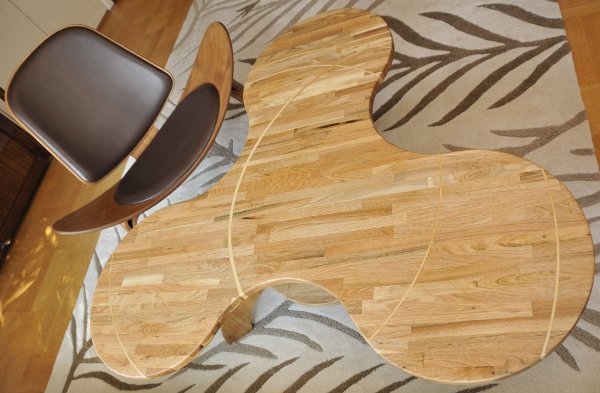 Table made of walnut. Intarsia made of birch and sallow. 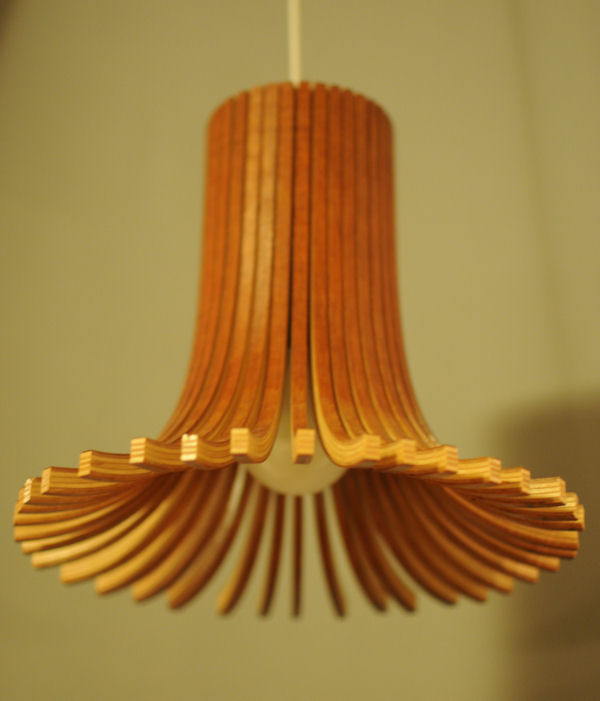 A lamp made out of an old chair. 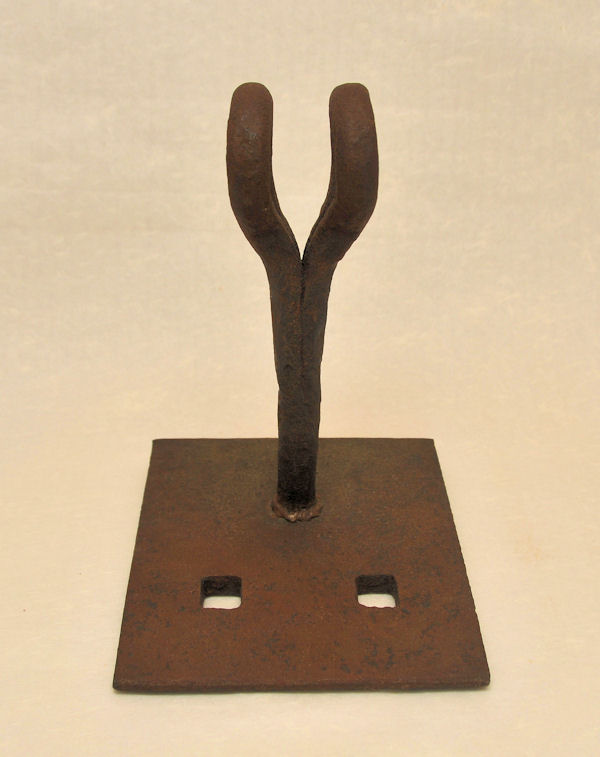 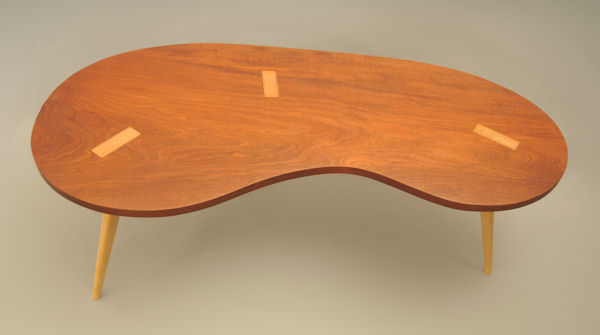 Table made out of one solid mahogny plank. The legs are made of birch and are designed so the upper bit of the leg are seen on the top of the table. No screws or glue needed for fitting, all done by the wedge formed leg. 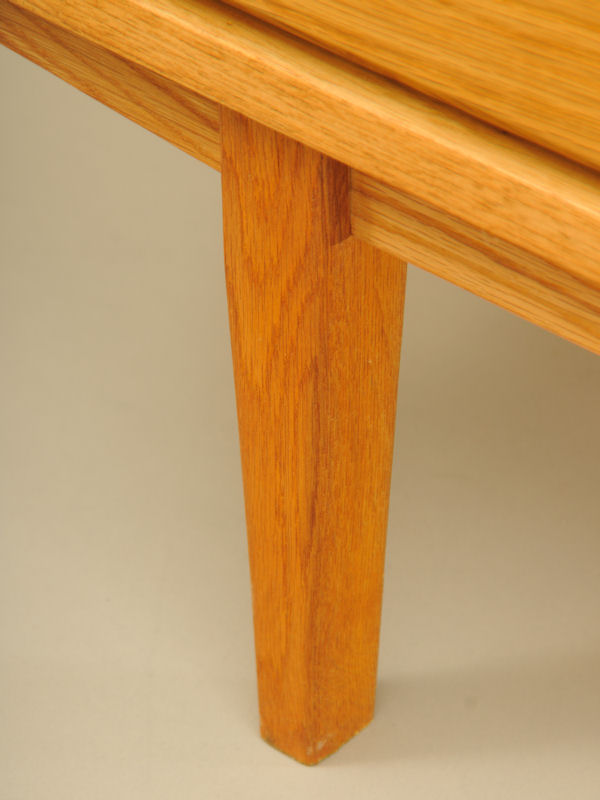 A sideboard made of solid oak. Legs made from teak. Legs are reformed legs from an old 70’s bureau. Focus on the sideboard is on design, and on using it for media purpose. One side is with drawers, one side with shelfs, middle is used for CD/DVD/Blu-ray media 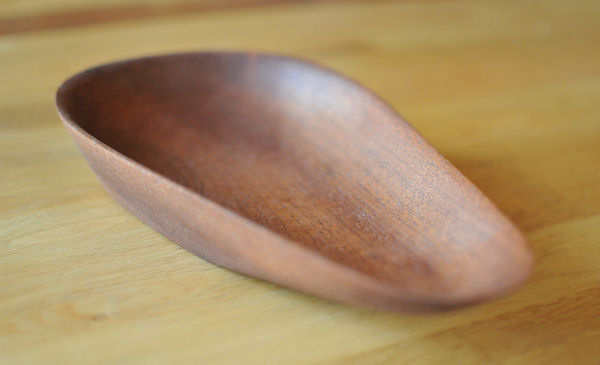 A bowl made of mahogny. 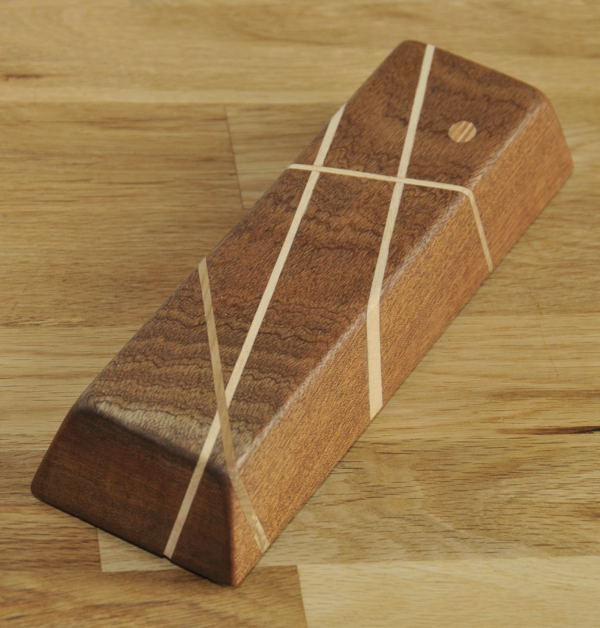 A wooden bar made out of mahogny, intarsia of birch and sallow 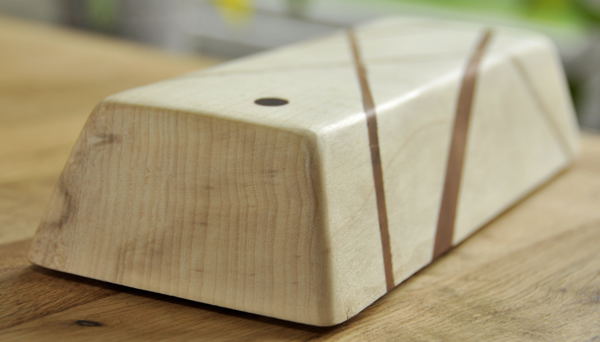 A wooden bar made out of aspen tree, intarsia of mahogny and sallow 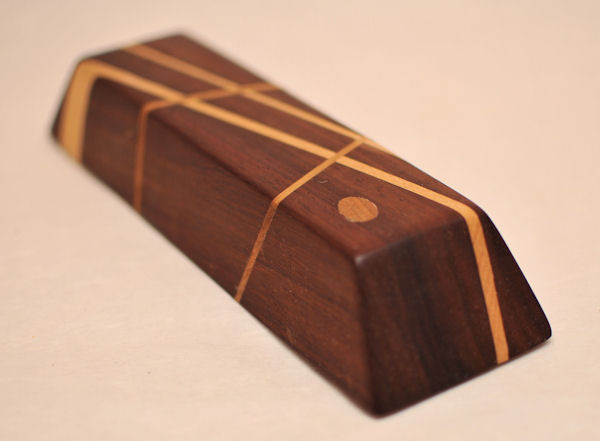 A wooden bar made out of red wood. Intarsia of birch and sallow 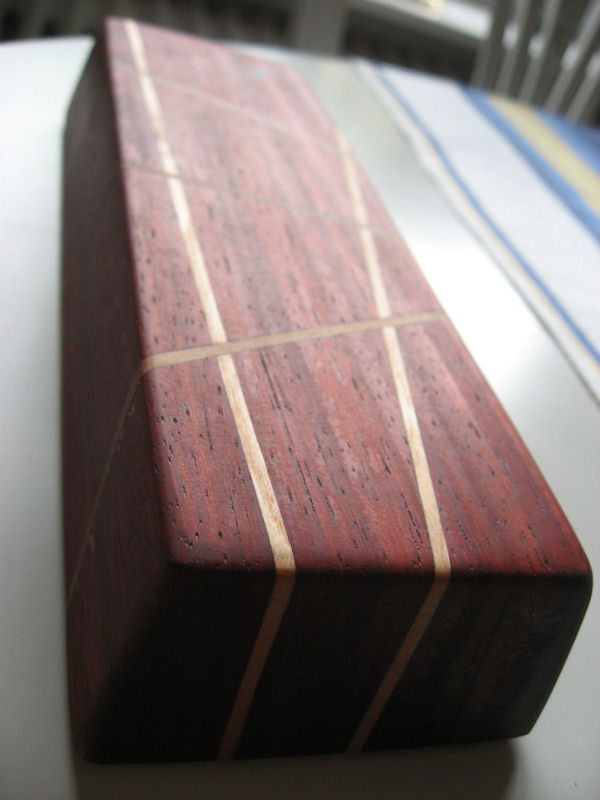 A wooden bar made out of  redwood. Intarsia of ebenholz, 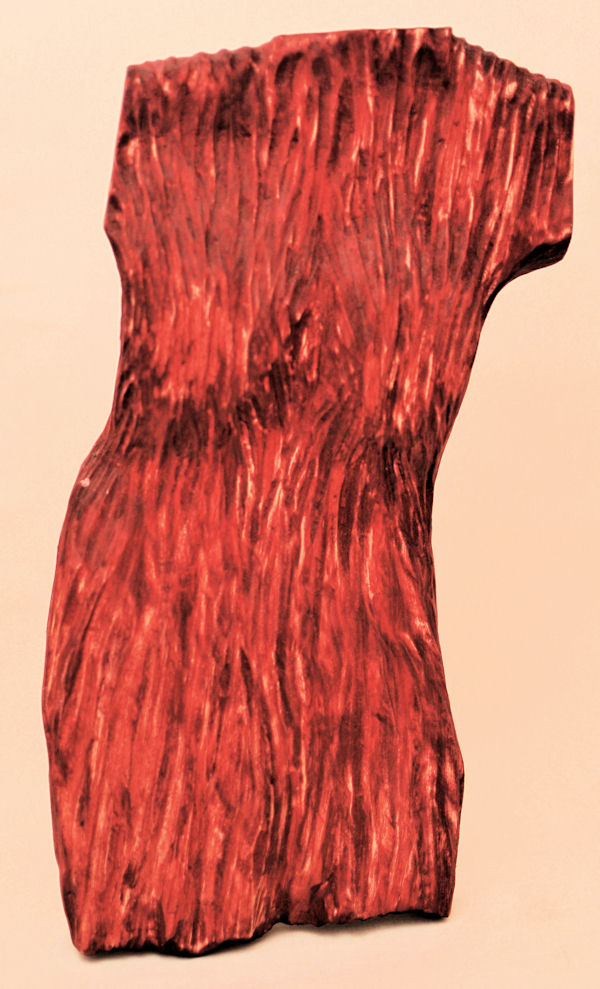 Red torso carved out of wood. 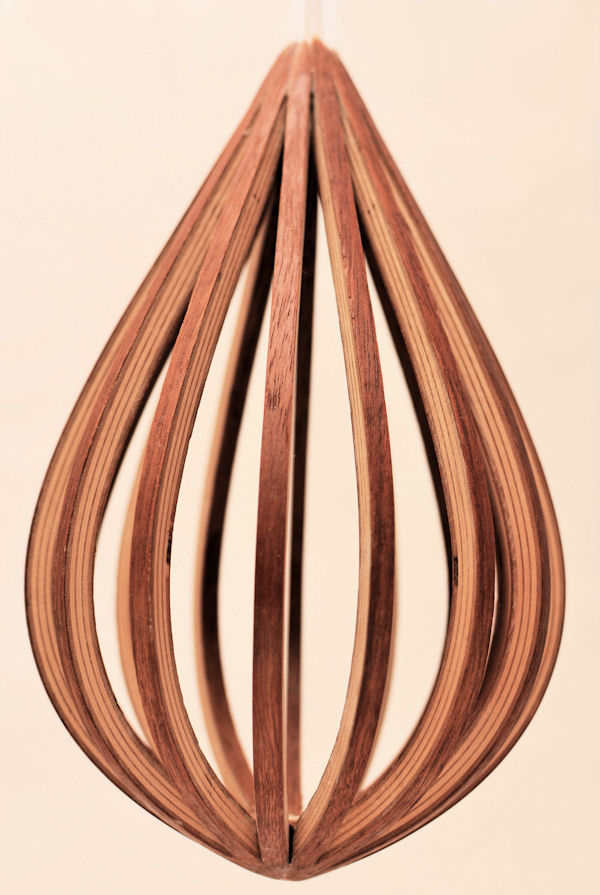 A lamp made out of parts from an old 60-style chair.